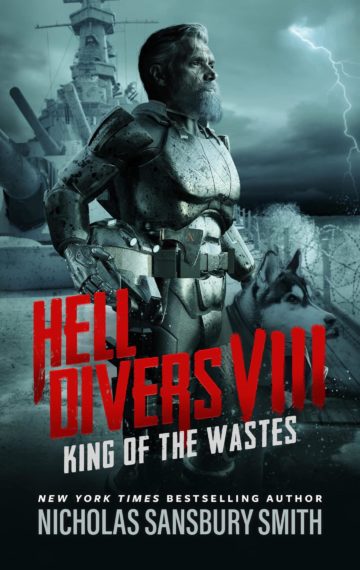 Listen to a sample
$6.99Buy NowSee The ReviewsSee The Full Series

Face the uncertain future without fear …

A year has passed since the Hell Divers defeated the machines at Kilimanjaro. The freed captives have settled into their new home at the Vanguard Islands, joining survivors from around the world. But extreme weather and failed crops have raised the specter of famine. Ships must push deeper into dangerous red zones, only to come back with less loot—and fewer soldiers.

When the Hell Divers discover a scroll on a raid, King Xavier is faced with a long-buried truth that threatens the future of his people and all of humanity. The Vanguard Islands are not the salvation the sky people thought them to be. To survive, they must venture through the Panama Canal and into the wastes beyond.

With the future at stake, the Immortal once again dons his armor. But there is a reason the great Cazador armies never returned from the canal, and this time not even the King of the Wastes is prepared for what awaits them. 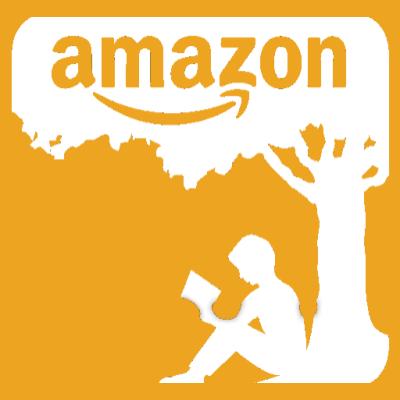 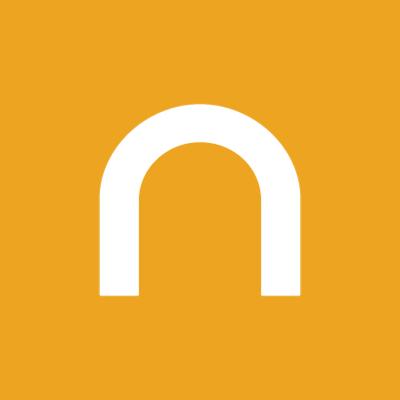 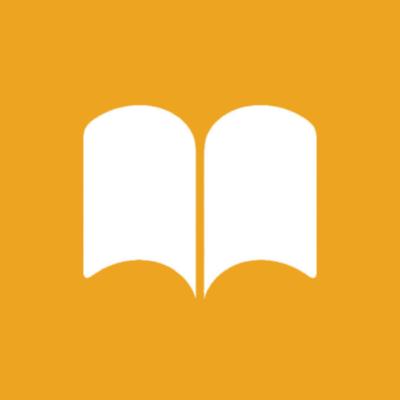 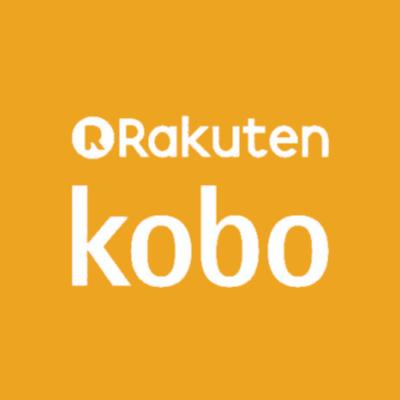 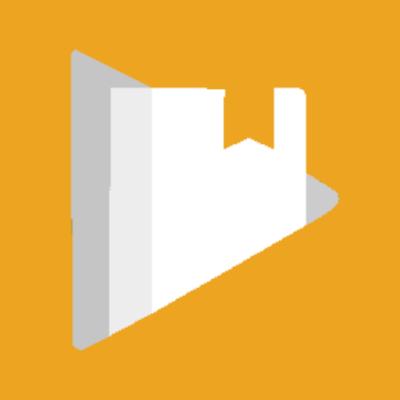 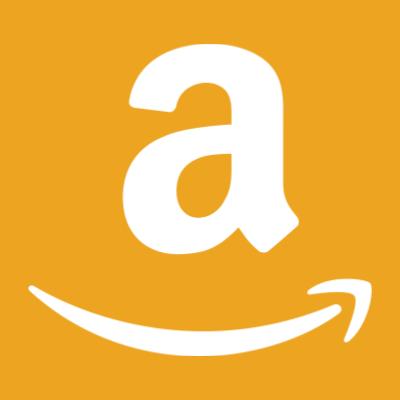 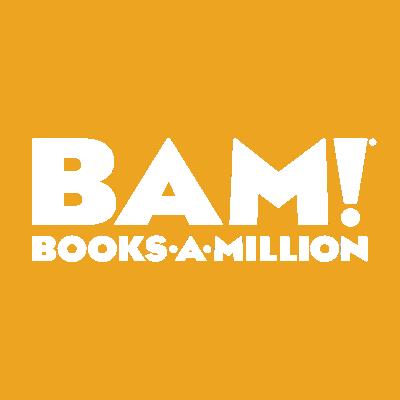 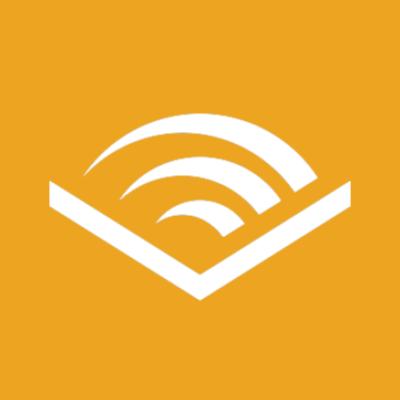 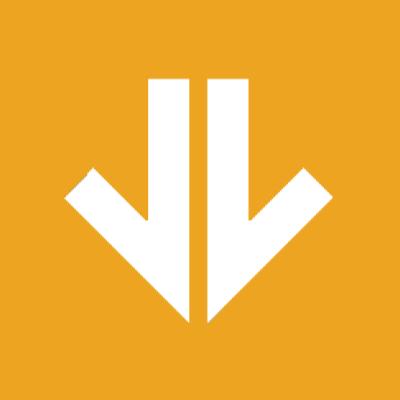 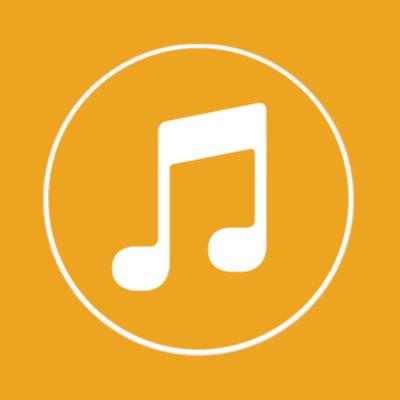 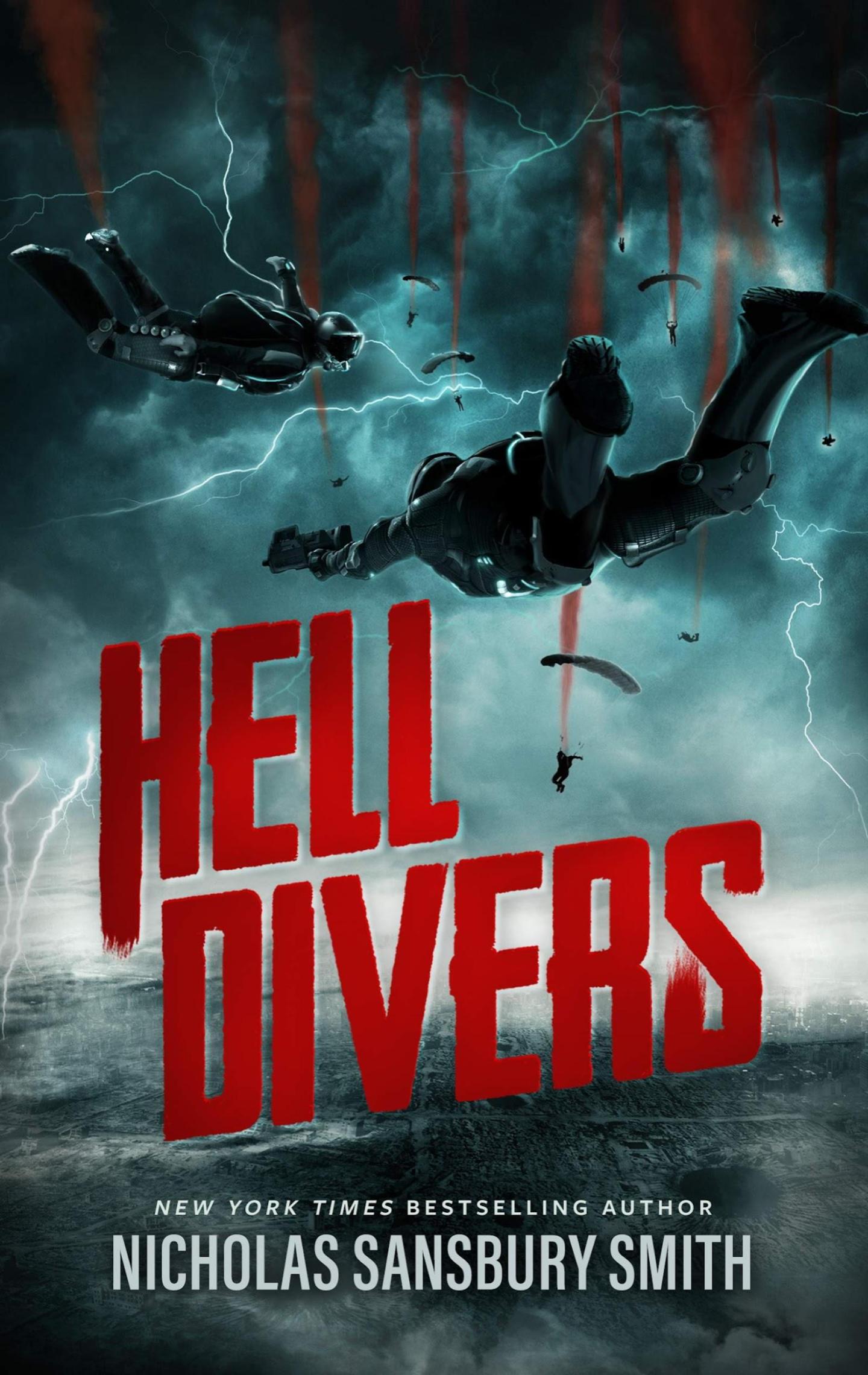 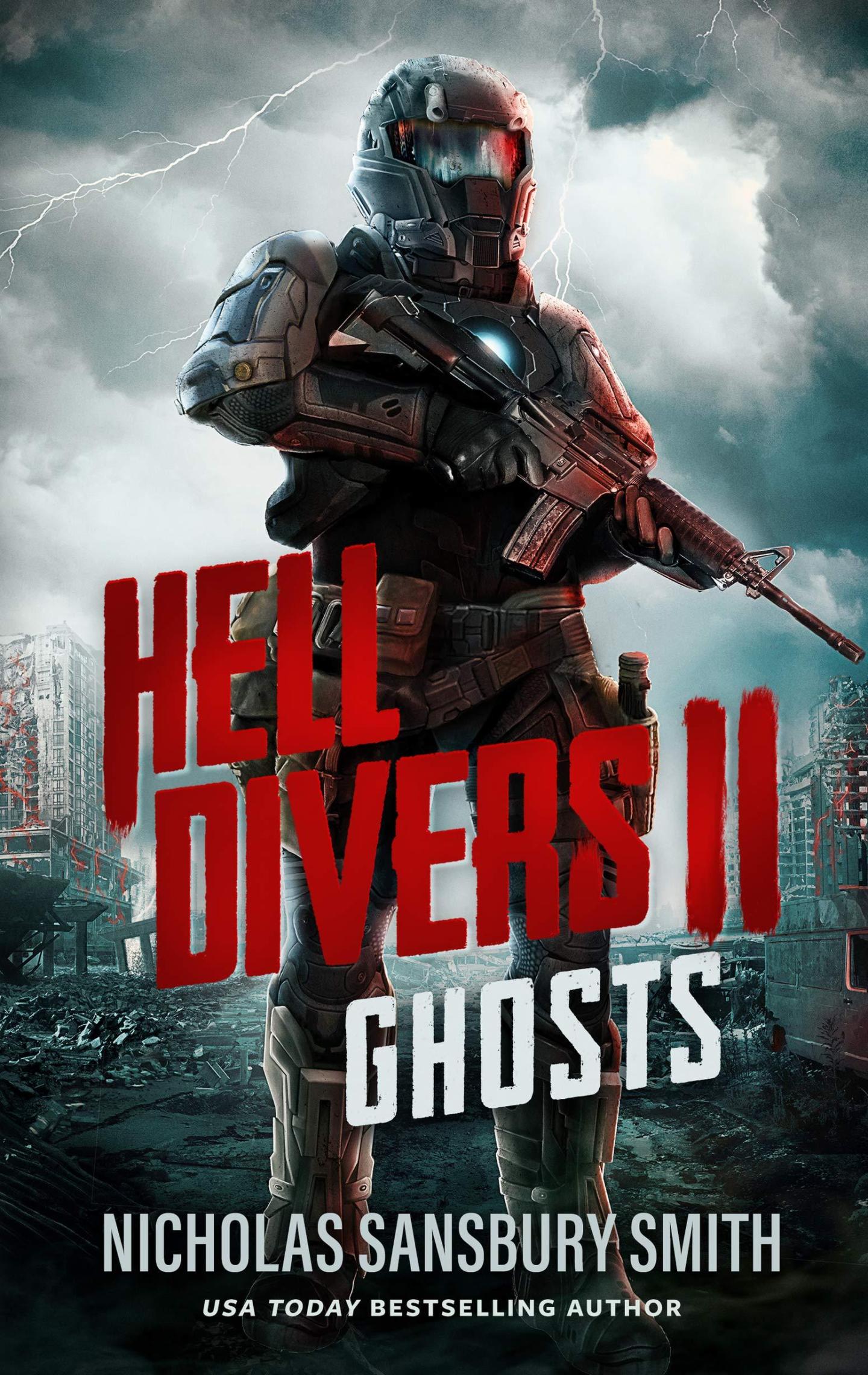 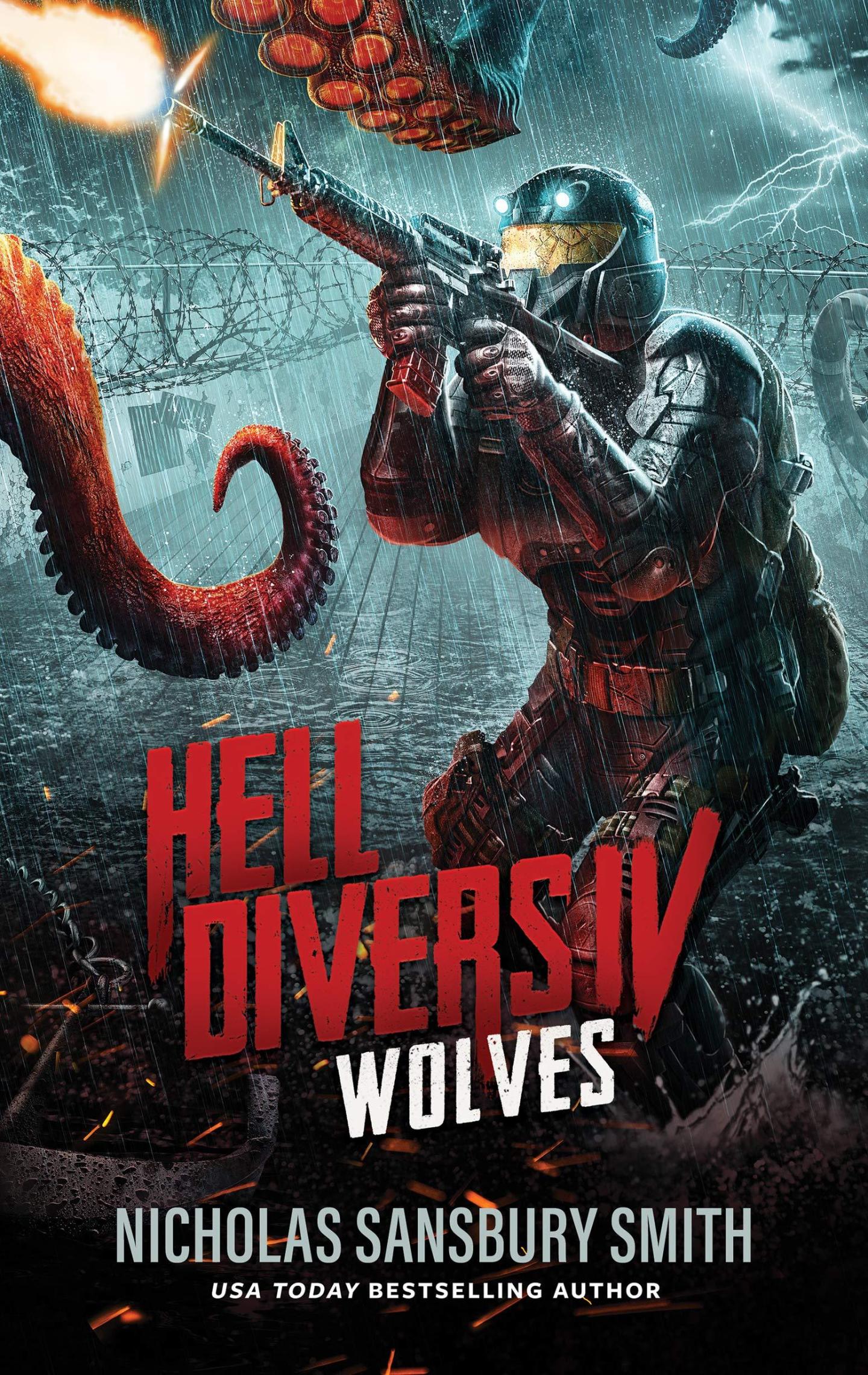 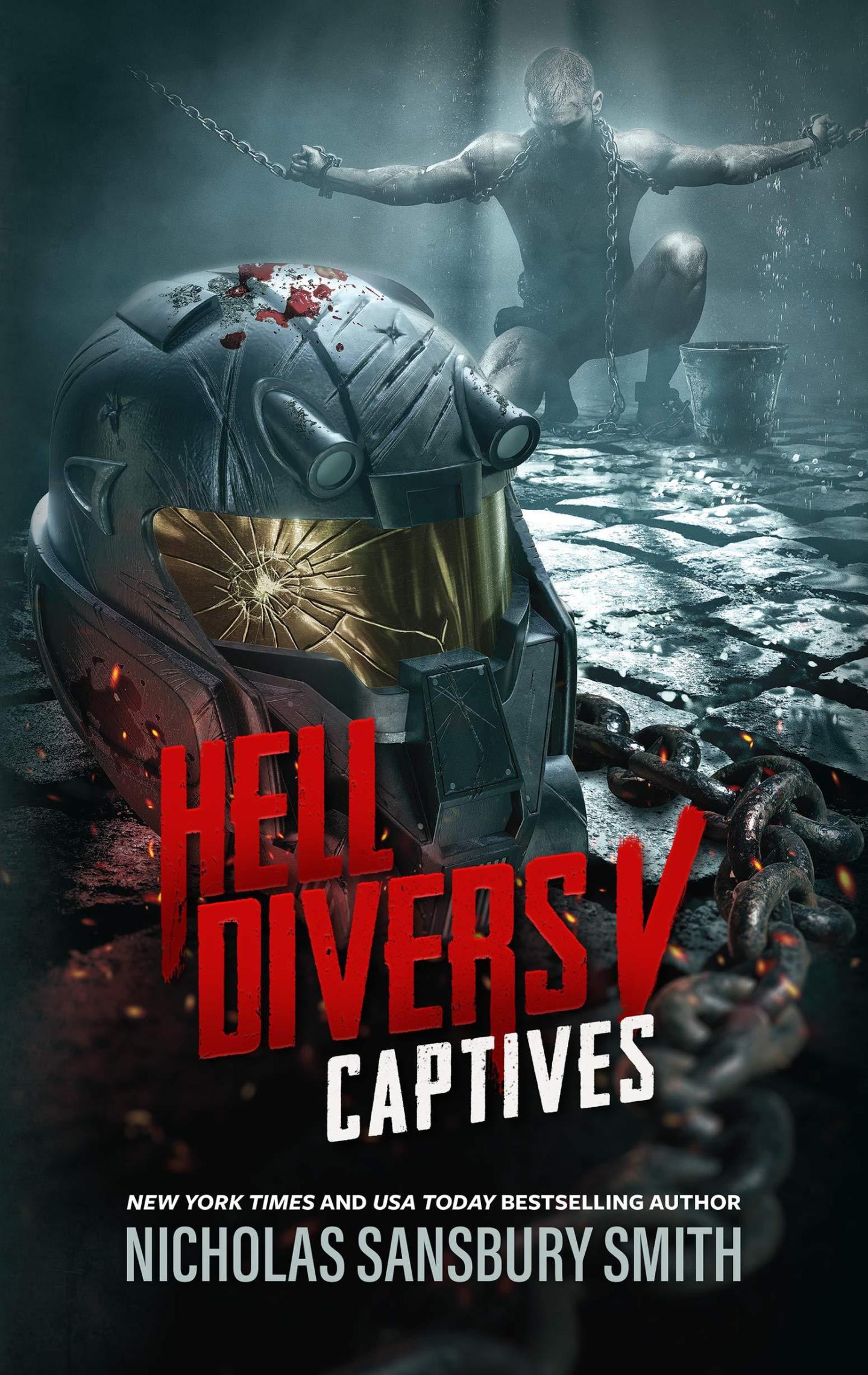 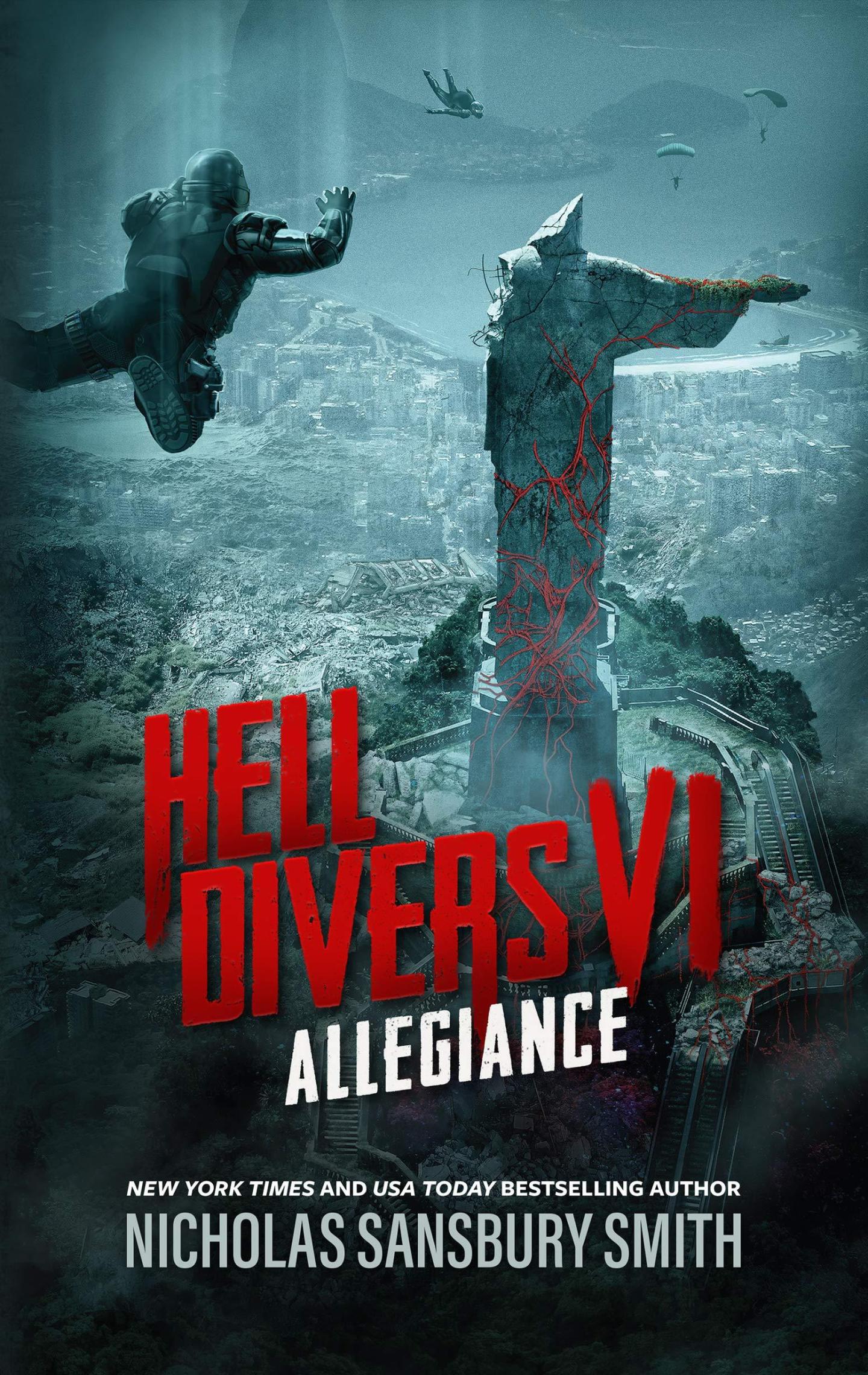 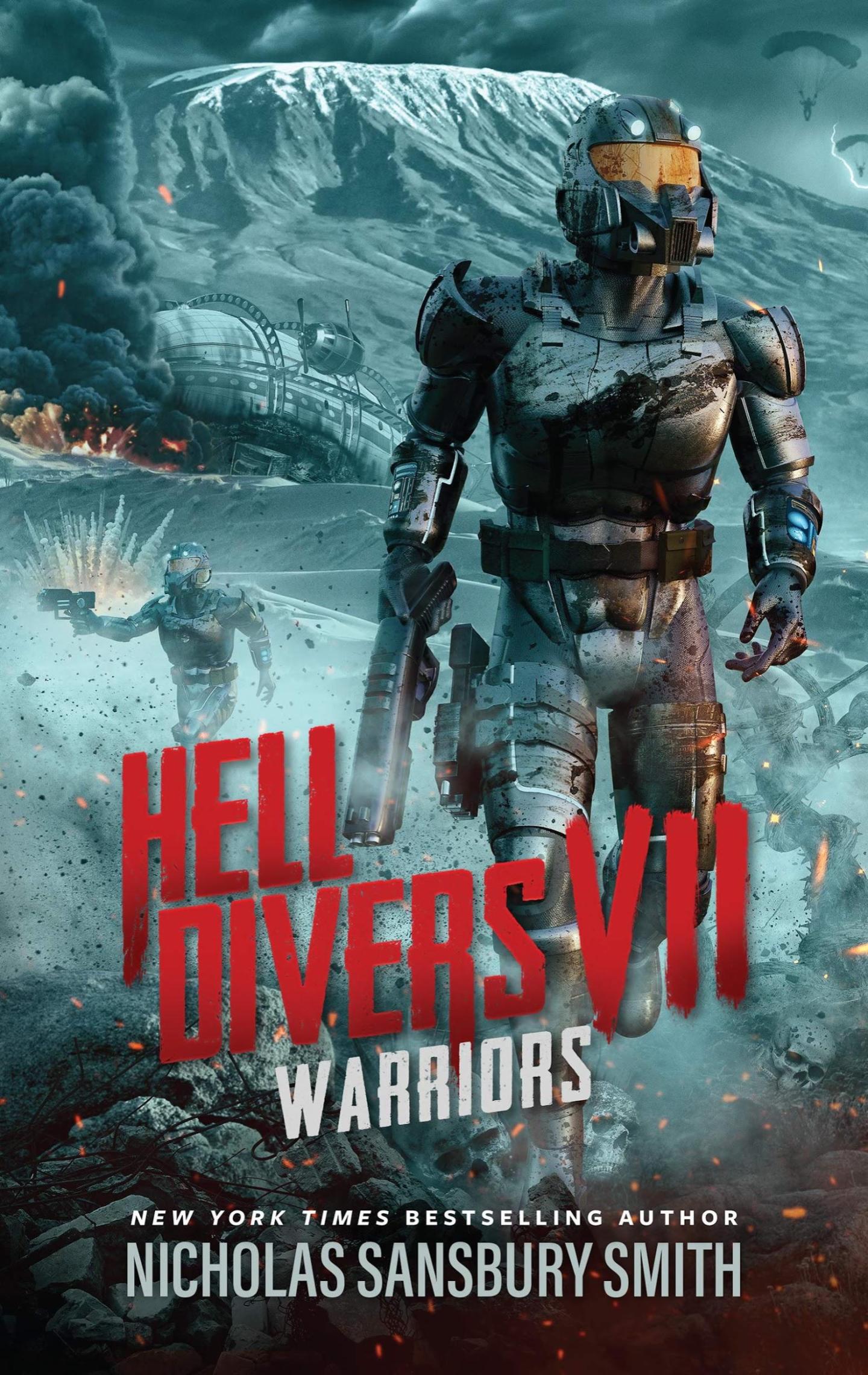 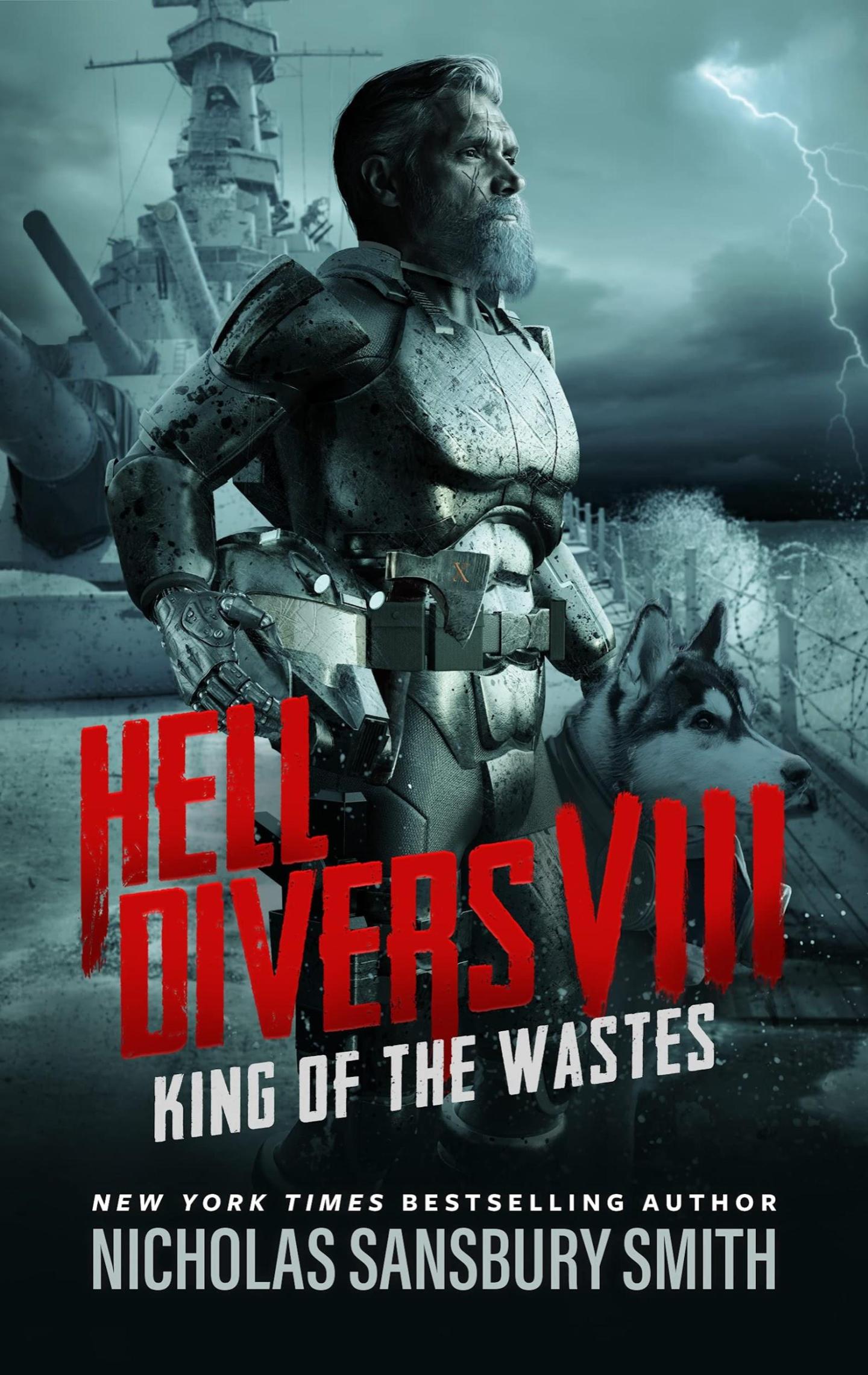 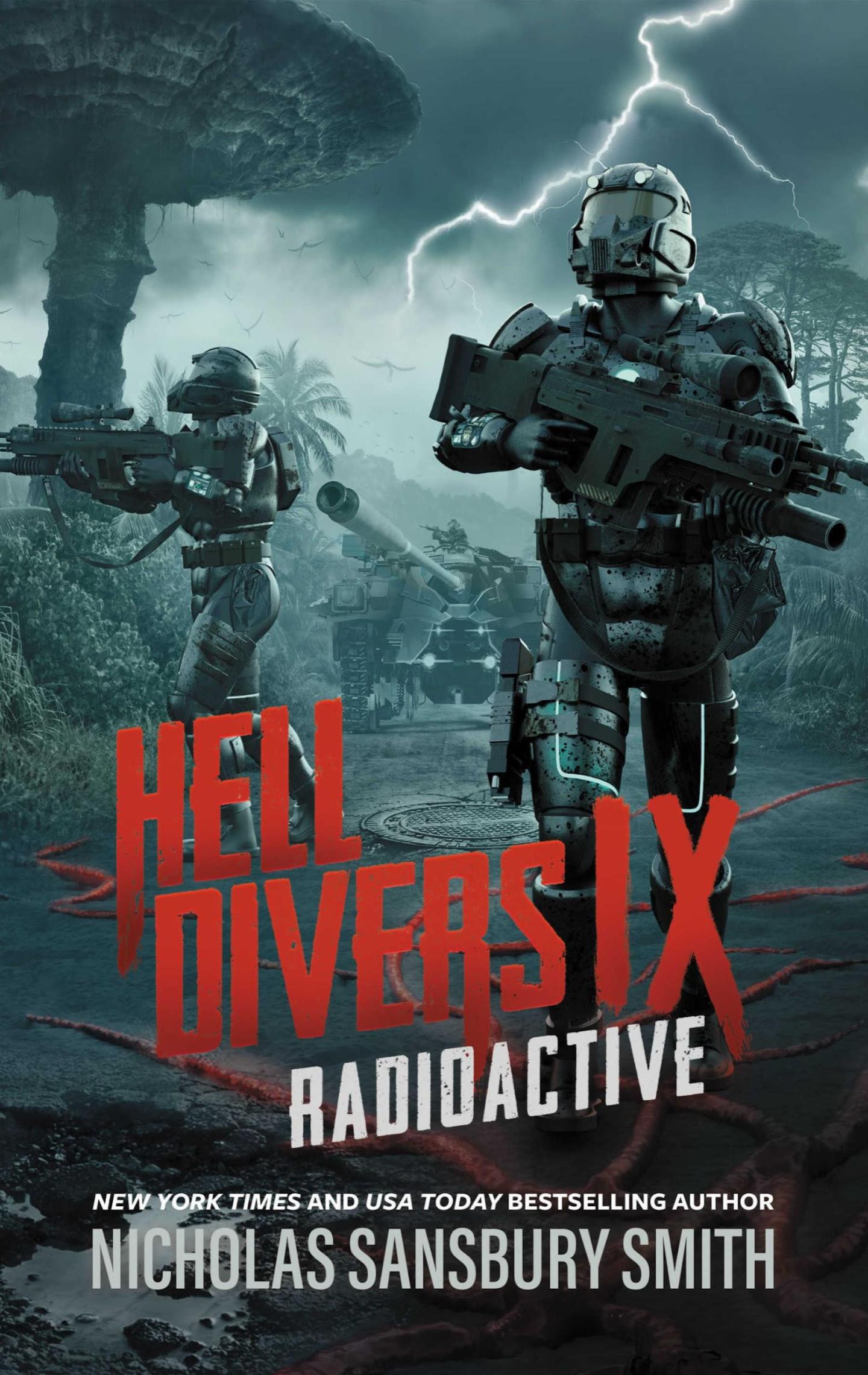 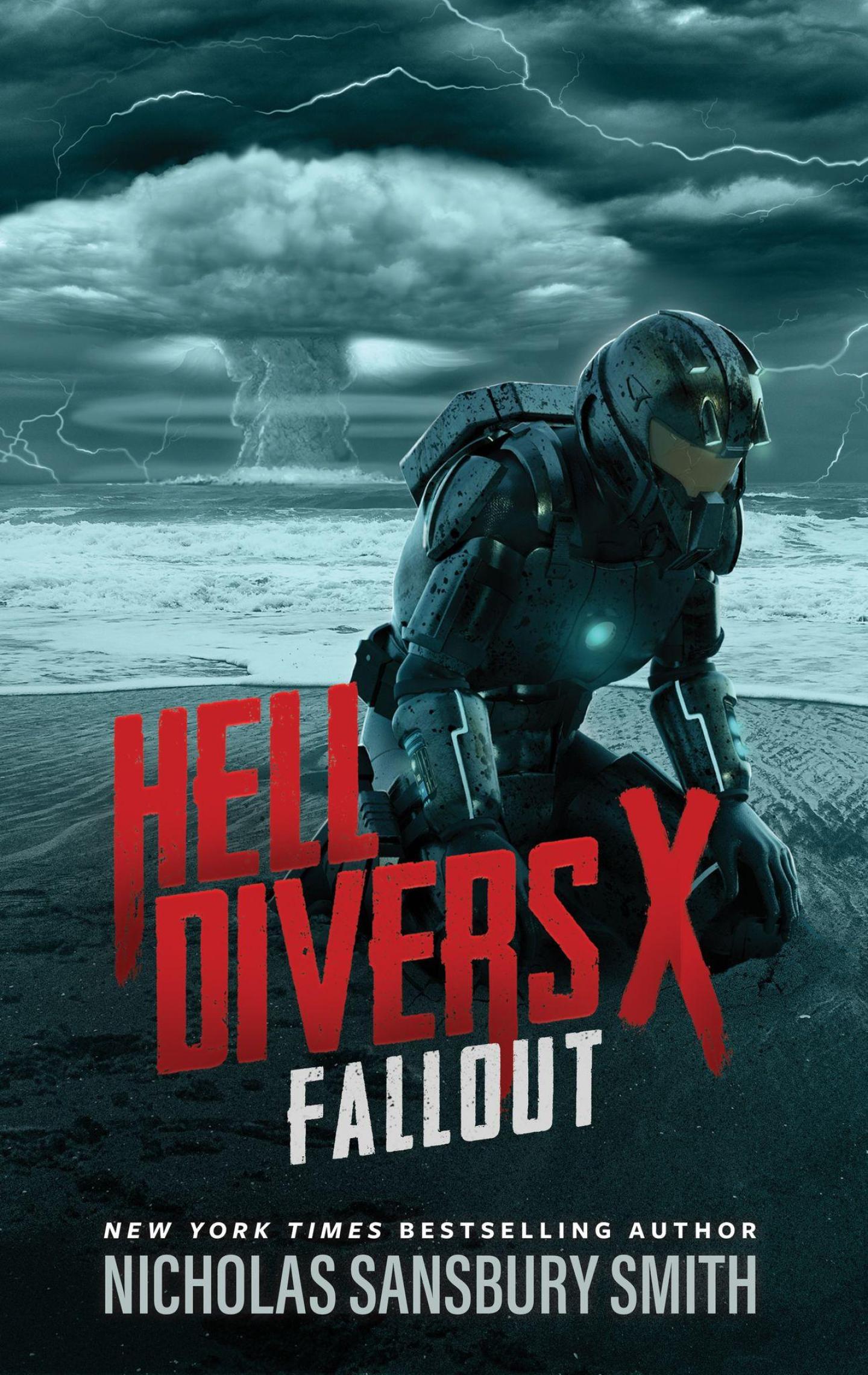